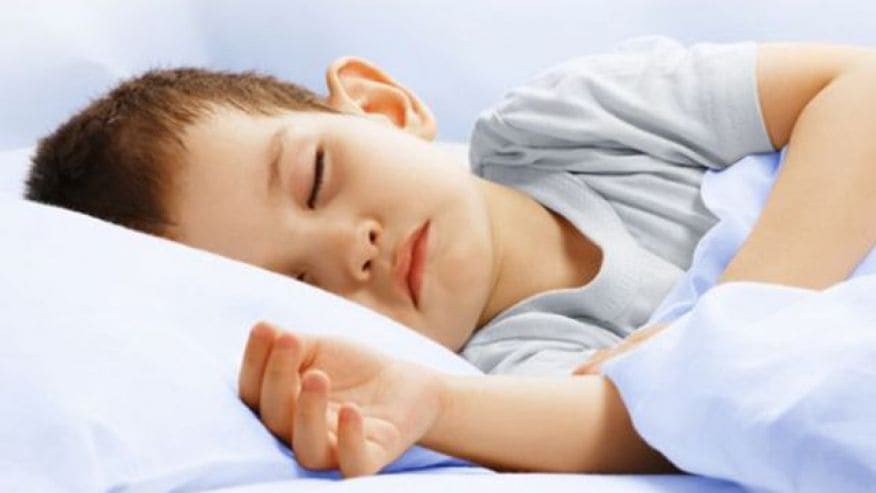 What you should know about Childhood Sleep Apnea

According to the American Sleep Apnea Association, an estimated four percent of today’s children suffer from childhood sleep apnea.  The average age of kids who deal with this life-threatening ailment range is about five years old; but sadly, not every child who has sleep apnea is adequately diagnosed.  Being a responsible parent involves closely monitoring your child and his or her health, including but not limited to their sleep patterns and waking demeanor.

When you understand as much as possible about childhood sleep apnea, you will be able to more easily take the appropriate steps towards helping your kid live the best life possible.  This common breathing condition causes a child to experience dangerously long pauses in breathing while sleeping.  It is important to understand that there are three basic types of sleep apnea:

Contrary to popular belief, it is simple to know whether or not you should be concerned about your child’s health in this way if you are a dutiful caretaker.  The first step is to learn about the symptoms, and then you need to understand the risk factors involved so that you can make the best decision.

What are the symptoms?

Luckily, there are a lot of common symptoms associated with childhood sleep apnea.  Each website on the subject might say somewhat differing things, but in general, there are some symptoms that are hallmarks of the disorder.  Keep a watchful eye on your child while he or she is sleeping and see if you notice any of the following:

There are several other symptoms associated with childhood sleep apnea.  Your doctor should be able to let you know what you should be looking for.  If you notice any of the above symptoms in your child, then you should make an appointment with your pediatrician as soon as possible since there are serious health risks associated with this condition going untreated for too long.

Are there any Health Risk Factors?

When you child has childhood sleep apnea, he or she then becomes susceptible to more serious health risks later on in life.  Some studies even show that unfortunate children with sleep apnea often exhibit behaviors that are similar to attention-deficit hyperactive disorder.  Indeed, not having adequate nighttime rest will have a negative effect on a child’s daytime learning ability; but some parents forget that sleep apnea is also linked to heart disease, lung disease, diabetes, obesity, and even depression.

Moreover, childhood sleep apnea is commonly flagged as the cause of certain preventable metabolic problems, as well as hormonal imbalances, growth retardation, dangerous sleepwalking habits, chronic fatigue symptoms, and even bed-wetting.  On a more serious note, this sleep disorder can even negatively affect cognitive skills such as self-awareness and organizational abilities.

Mouth guards for snoring have yet to produce sizes that would be recommended for children. SnoreRx, ZQuiet, and Zyppah only have adult sizes. Good Morning Snore Solution has an adult size as well as a Youth Model. There are several ways to treat a child who has any type of sleep apnea.  Though some are more intrusive than others, all of them are generally effective.  Dietary and activity restrictions may be a good place to start for a parent who is not sure whether or not a child has sleep apnea.  Before having a child undergo surgery there are specific drug interventions that can be made instead.  Talking to your doctor and keeping a close eye on your child will help you decide what you should do.