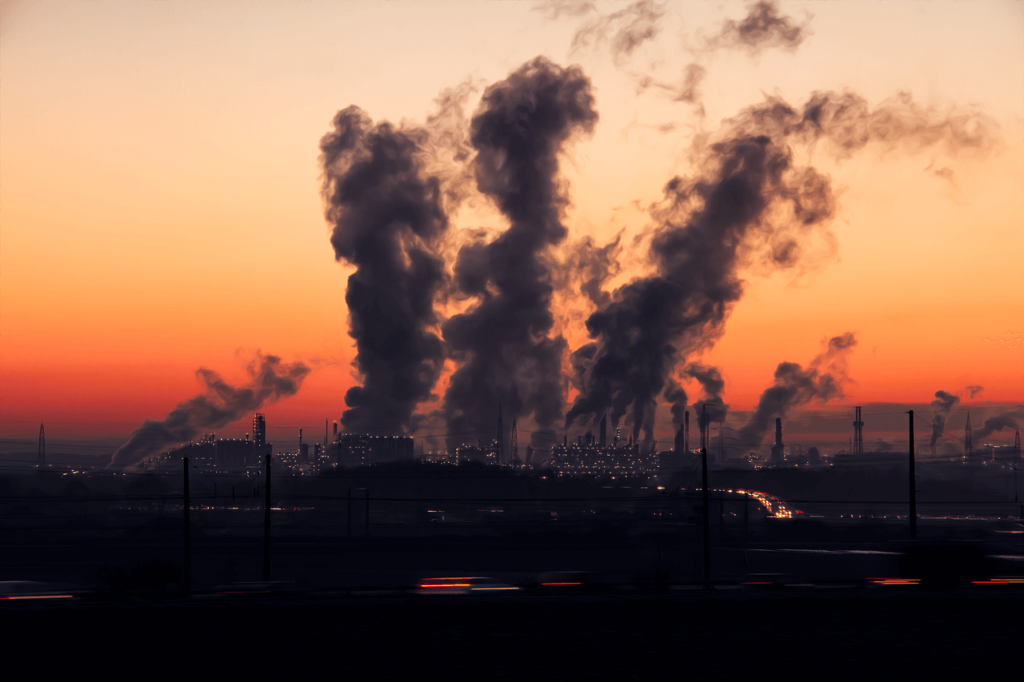 The Effect of Air Pollution on Sleep Health

Sleep health is considered by modern health experts and physicians to be a barometer of overall physical and mental health.

If your sleep is poor quality, frequently interrupted, or plagued by snoring, chances are something is amiss with your environment or health that is causing these symptoms.

However, there is now considerable evidence to suggest that air pollution is bad for our overall health, and it affects the quality of our sleep. People who sleep in cities and areas that are polluted and have low air quality suffer from a myriad of health conditions that are far less common among those living in non-polluted areas.

What Air Quality Advisories Can Tell You About Your Sleep

Many people are aware the U.S. government puts out air quality advisories that inform citizens about any areas of special concern.

These advisories can help you understand the severity of air pollution in your area, geographical areas affected, and common health complaints that are caused or aggravated by increases in the level of pollution in the air.

Some of the conditions worsened or aggravated by poor air quality include asthma, lung cancer, bronchitis, chronic obstructive pulmonary disease, infections of the bronchi and lungs, as well as other lung diseases.

Some people who experience these types of lung conditions are fine during the day and only experience exacerbations during the night time. This is because they are less able to control their breathing in an unconscious sleep state and increase their respiration rate or take deep breaths. Furthermore, people generally sleep lying down, which decreases air entry into the lungs and makes it more difficult to breathe in and out effectively.

For these reasons, you may not notice the direct effects of air pollution on your lung condition during the daytime, but find your sleep is frequently interrupted or that you wake up short of breath.

Most breathing disorders are aggravated by poor air quality and increased particle pollution in the atmosphere, and disorders that cause snoring such as obstructive sleep apnea are not an exception to this.

While using an air filter or fan can help manage poor air quality to some extent, it is generally not sufficient to bring the quality of the air you are breathing back to its baseline.

People who use a CPAP machine may be less affected by air pollution. While poor air quality disproportionately affects those with lung conditions such as obstructive sleep apnea, if their CPAP machine includes an air filter or another filtration mechanism, they may effectively be breathing in cleaner air than other people who sleep without a CPAP device.

However, not all CPAP machines have a filter, so if you use CPAP, it is important to know if your machine does so you know if it will provide you will any level of protection from particulate matter in the air.

If your snoring gets worse when the level of air pollution does, you’re not alone. It is worth going to your doctor or health care provider to be evaluated for any underlying lung condition or other diseases.

However, if you are hoping to cure your snoring on your own, there are dozens of anti-snoring mouthpieces available on the market to help you breathe easier, sleep longer, and have more energy when you wake up in the morning.

Using these types of mouthpieces and other anti-snoring devices is especially important when there is pollution in the air, to ensure you have the best sleep you possibly can.