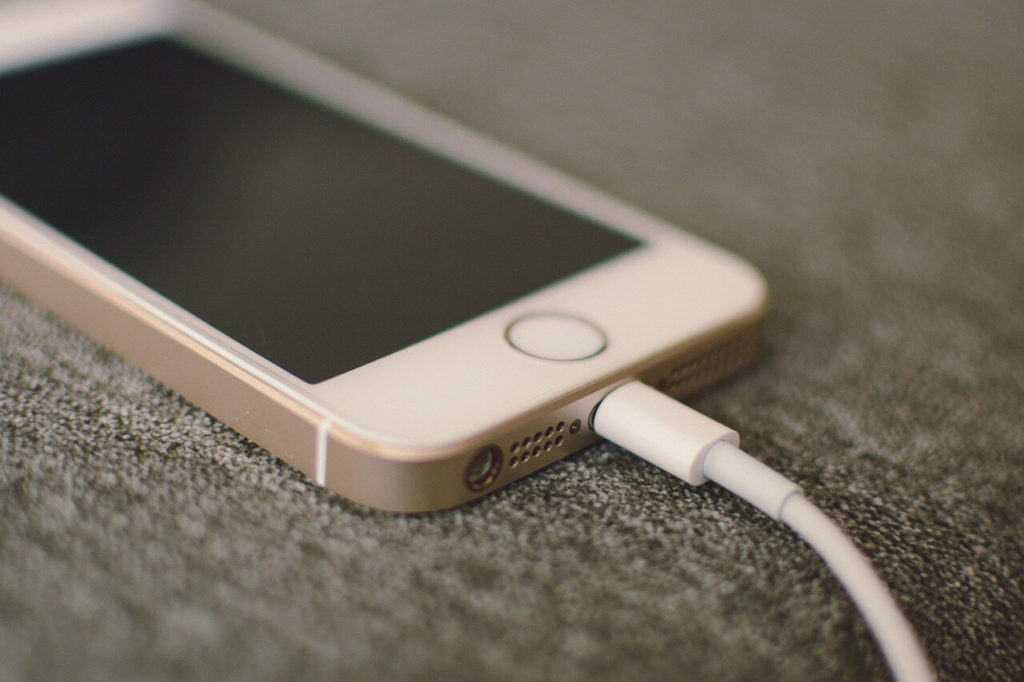 Sleep tracking devices are all the rage. Even bargain basement devices claim to offer significant insights into your sleeping habits.

For anyone who wakes up feeling tired sleep tracking devices offer the opportunity to gain some insight into quality of sleep.  They could give you the information you need to discover if you suffer from sleep apnea or if you should consider using an anti-snoring device.

Sleep trackers come in a variety of styles and price points but successful sleep tracking hinges on individual preferences. Most sleep trackers haven’t undergone rigorous scientific study. So, the big question is whether they’re effective at tracking sleep quality.

There are two main ways devices can be used to track your sleep. The first method uses a device, most often a mobile phone, which “listens” to your sleep. It reports on how often you made noise in the night and even playback recordings. These are generally in the form of apps you install. Some are free, but others may come with a small fee.

The second method of sleep tracking device is one you wear on your body. Inside the device, there is an accelerometer, which logs your movement throughout the night. The data from the wearable is uploaded to a device to allow you to view how often and how much you moved during the night.

When you are choosing a sleep tracking system, you are presented with three options:

The most common way to set up a listening device is to download an app like Quit snoring onto your tablet or your smartphone. You leave the device plugged in next to you at night. Hit start when you go to bed, and in the morning, you can look through graphs to see how often you made noise during the night. You can also listen to the recordings.

The success of these devices is variable. Your phone should be as close as possible to your mouth while you sleep, the further away your phone is the less likely it is to pick up your snoring, or the sounds of you tossing and turning.

If you live next to a noisy road you are likely to get a lot of false positives, so your graph could make it seem like you didn’t get a moment of rest, but all the recordings are just traffic sounds.

If you are a heavy snorer this is a good option to monitor your sleep, but it is unlikely to give you the whole picture.

On the Body Devices

Examples of these devices are things like Fitbit watches or activity trackers. These use a combination of a heart rate monitor and an accelerometer to determine when you are moving around during the night.

These also provide a graph to show you how often you have moved, and how long that disturbance lasted. The idea is to give you a picture of the quality of your sleep over time.

These tend to work well for most people, but they do have some limitations. They don’t give you any insight into why you were disturbed, only that you were. If you don’t move the arm on which you wear the watch, then it may not pick up the disturbance.

These are devices that both track movement and record what is going on. Examples of this style of device are SnoreLab and SnoreCoach.

SnoreLab is an app you can install on your smartphone, but instead of just listening this app also monitors your movement. You can place the phone on the bed beside you, or you can attach it to your body, with an armband.

SnoreCoach comes in two parts; there is a device that attaches to the back of your shirt along with a companion app on your phone.

These devices work by detecting your movement with accelerometers and then activating the listening feature on the app. They will also both be sound activated as well, independent of movement.

You get a clear idea of how much you are moving, and you can listen back to identify if your sleep is being disturbed by snoring or something else.

Both have the added feature of a ‘nudge’ function that can activate with a sound or a vibration when snoring is detected.

Tech Has Its Limits

The most likely outcome of using a sleep tracking device is confirmation of sleepless already suspected. Sleep tracking devices can perhaps encourage those not getting enough sleep to change their sleeping habits to ensure they are making sleep a priority.

Why Does Obesity Disrupt Breathing During Sleep?