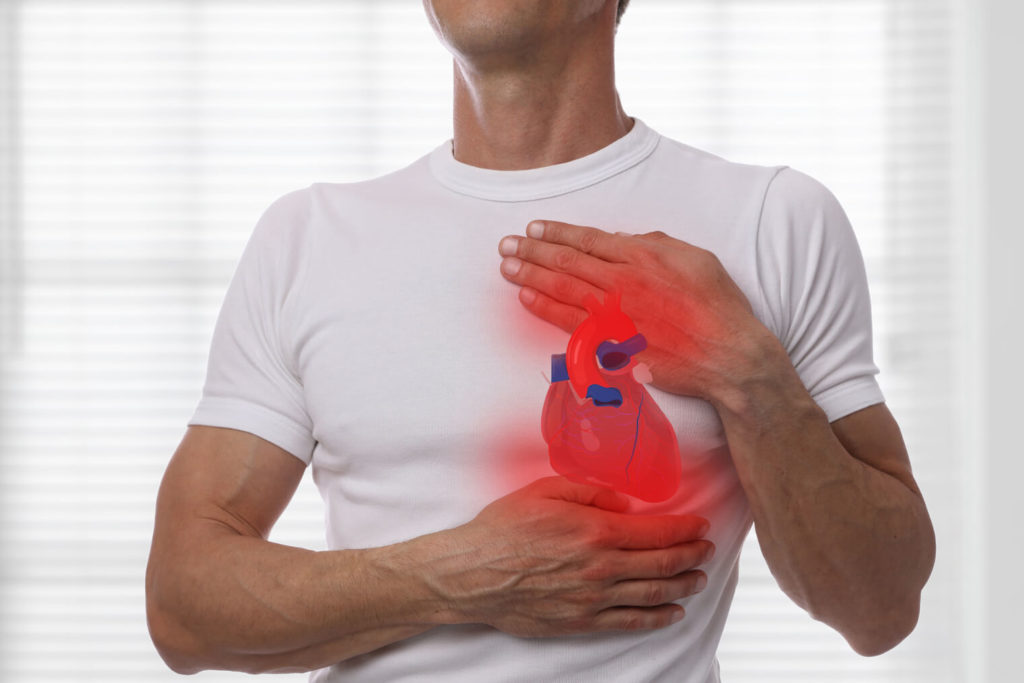 5 Health Problems Linked to a Lack of Sleep

We all have sleepless nights, whether caused by drinking too much coffee late in the day, worrying about work, fretting about finances, or any number of other reasons.

The next day, we might feel tired, irritable, moody, or unable to concentrate at work.

Luckily, for most of us, those episodes of insomnia are relatively rare and are nothing that a good night’s sleep won’t cure. For others, though, lack of sleep is a chronic condition that can have serious health consequences.

It is characterized by repeated stopping and starting of breathing caused by complete or partial obstruction of the upper airway. This condition is often associated with loud snoring, which is one of the most obvious symptoms of OSA. OSA is a pervasive problem that affects millions of people worldwide. It is linked to many serious health conditions. Five of these are discussed below.

1. Cardiovascular Disease – Cardiovascular disease has been the leading cause of death globally for the last 15 years. Sleep-Disordered Breathing (SDB) has been linked to a number of cardiovascular problems, including hypertension (high blood pressure), irregular heartbeat, myocardial infarction and ischemia (heart attacks), congestive heart failure, and sudden death.

A 2015 study published in the Canadian Journal of Cardiology found that obstructive and central sleep apnea are far more common in patients suffering from heart failure than in the general population. Sleep apnea might contribute to the progression of heart failure by exposing the heart to periodic hypoxia (low oxygen levels) among other factors.

The more severe the OSA symptoms, the greater the risk of stroke, particularly for middle-aged and older adults, especially men. Researchers speculate that the difference in risk between men and women might be because men are more likely to develop sleep apnea at a younger age and, therefore, tend to have untreated sleep apnea for a longer period than women.

3. Diabetes – Diabetes mellitus is a group of diseases that affect how your body metabolizes blood sugar (glucose). Diabetes can lead to serious complications such as cardiovascular disease, nerve damage, kidney damage, eye damage, and a host of other health problems. Type 2 is the most common form of diabetes and is more prevalent among adults over the age of 40, particularly those who are overweight.

OSA is known to be a risk factor for type 2 diabetes. Approximately 73% of patients with type 2 diabetes also suffer from a lack of sleep due to OSA. Some research suggests that OSA may play a causal role in diabetes; however, other studies suggest the link between these two diseases may be due to their common association with obesity. A 2014 study found that Continuous Positive Airway Pressure (CPAP), the primary treatment for OSA, significantly improved glucose metabolism in diabetic patients, suggesting that treating OSA can also lessen the symptoms of type 2 diabetes.

4. Cancer – Cancer is the second leading cause of death in the United States, after heart disease. It can start almost anywhere in the human body and can take many forms, often resulting in serious illness or death.

A nationwide study of approximately 5 to 6 million people showed that the risk of pancreatic cancer, kidney cancer, and melanoma (skin cancer) was significantly greater in patients with OSA, while the risk of colorectal, breast, and prostate cancers was not. Among individuals diagnosed with cancer, the presence of OSA was not associated with an increased risk of metastasis (cancer spreading to other places in the body) or death.

5. Depression –The prevalence of depression is higher in patients with OSA than in the general population. The diagnosis and treatment of OSA and depression in the same individual can be complicated by the fact that the symptoms of both disorders (fatigue, anxiety, moodiness, irritability, etc.) can overlap. In some cases, the treatment of depression with certain anti-anxiety drugs may worsen OSA by decreasing muscle tone in the already impaired upper airway and increasing the frequency and duration of apneas.

These are only some of the many adverse health effects linked to a chronic lack of sleep due to sleep apnea. Additional information on the diagnosis, effects, and treatment of sleep apnea can be found on the National Institute of Health website.