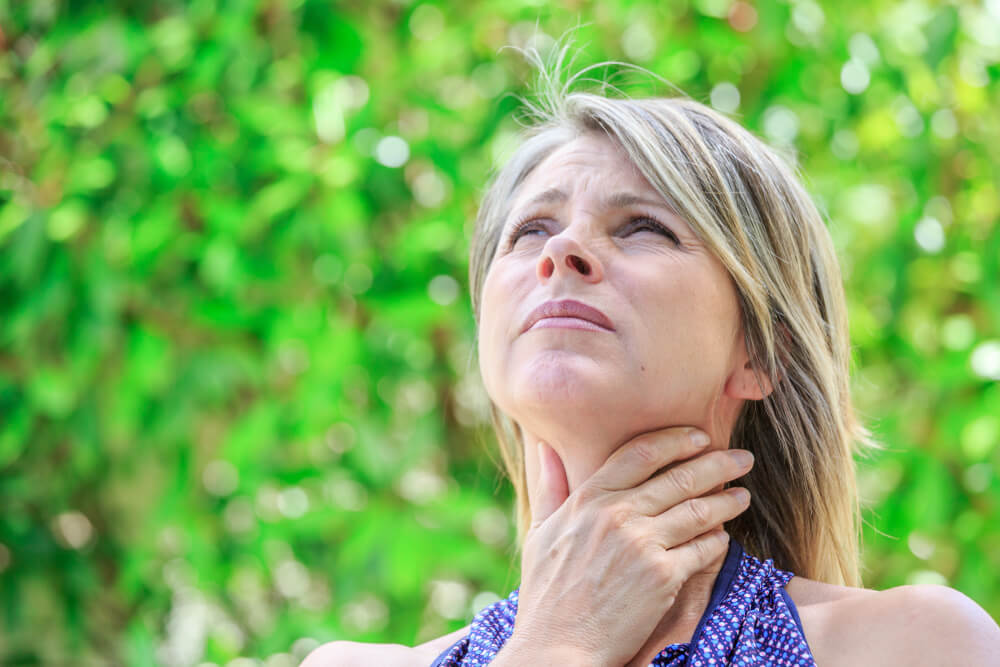 Why You Need a Coblation Tonsillectomy to Stop Snoring

According to the National Sleep Foundation, snoring affects roughly 90 million Americans. Perhaps due to the pervasiveness of this affliction, there is no shortage of advice about ways to stop snoring.

From juicing to exercises to the myriad medical devices advertised, it seems like there are more answers to snoring today than ever before.

If the common solutions to snoring fail, you may want to consider a surgical solution. Even though it might be nerve-wracking to go under the knife, coblation tonsillectomy may be the answer to your snoring nightmare.

What is Coblation Tonsillectomy?

Coblation tonsillectomy is the controlled removal of the tonsils – “coblation” being a portmanteau of the word “controlled” and “ablation,” meaning “reduce the size of.” Doctors perform this procedure using an ablation wand, which utilizes radiofrequency radiation to remove the tonsils. This method reduces the damage caused to the surrounding tissue compared to traditional scalpel-based surgery. As a result, coblation tonsillectomy leads to experiencing less post-operative pain and allows for a quicker return to normal activities.

Tonsillectomies are generally very safe procedures and are extremely common in the United States, with more than 400,000 being performed every year. They require only general anesthesia, so doctors can usually complete the procedure in a matter of minutes.

What is a Tonsil?

The tonsils are lymphatic tissue located on each side of the throat. They are a part of our body’s immune system and help to fight infection. Tonsils do this by using folds of tissue to capture bacteria, food particles, and other invasive matter. These folds, also called tonsillar crypts, provide a large surface area for bacteria to interact with the immune system, which creates antibodies to fight the bacteria throughout the body.

Although the tonsils do not cause significant health problems in most people, they can become infected and inflamed. When this inflammation does not die down or returns regularly, doctors call this condition chronic hypertrophy. Some people may also have naturally larger tonsils than normal.

Why Does Removing the Tonsils Reduce Snoring?

Although there are many reasons why a person might snore, it might be a symptom of a serious medical issue called sleep apnea. Snorers who have this condition alternate between breathing and not breathing during sleep. Several factors can contribute to this irregular breathing, and one possible factor is the inflammation of the tonsils.

Tonsils that become enlarged can fall into the back of the throat while sleeping, obstructing or completely blocking the airway. When this happens, tonsils become the cause of obstructive sleep apnea (OSA), which may present in a patient as snoring.

The National Sleep Foundation describes snoring in this manner: “While you sleep, the muscles of your throat relax, your tongue falls backward, and your throat becomes narrow and ‘floppy.’ As you breathe, the walls of the throat begin to vibrate – generally when you breathe in, but also, to a lesser extent, when you breathe out. These vibrations lead to the characteristic sound of snoring. The narrower your airway becomes, the greater the vibration and the louder your snoring.”

According to the American Academy of Otolaryngology, enlarged tonsils are a common cause of snoring in children. While this is less common among adults, many adults who snore report a reduction in snoring following the removal of tonsils and adenoids. In 2015, a study showed that 95 percent of patients with OSA experienced a 50 percent reduction in symptoms following a tonsillectomy.

If you have a history of snoring or sleep apnea and are considering coblation tonsillectomy as a potential remedy, here’s what you need to expect:

Inflamed tonsils are a potential cause for OSA. However, only about 5 to 10 percent of OSA patients may present with enlarged tonsils.

If you have tried to use less invasive methods to stop snoring without seeing results, coblation tonsillectomy may the answer to your troubles. If you suspect your tonsils might be to blame for your snoring or sleep apnea, talk to your doctor about undergoing the procedure.

Five Alternatives to Surgery for Your Snoring