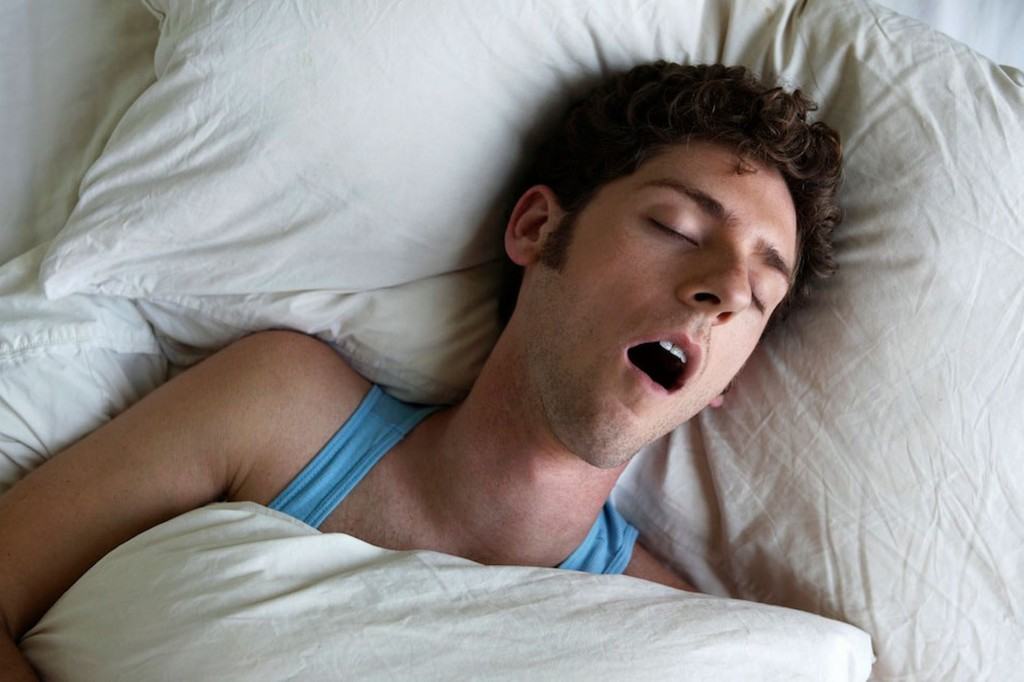 Death by Snoring – Myth or Reality?

So, you heard the coroner say that the fat lady snored herself to death! Talking about coroners, as a matter of fact, their reports don’t have a “Death by Snoring” category. But, trust me when I say this, death by snoring actually happens almost on a daily basis in the big cities.

It’s quite unfortunate that the general populace is completely unaware of the harmful, serious and sometimes fatal consequences of snoring. Not only does chronic snoring have fatal physical consequences, it can take a huge toll on one’s emotional health too. Chronic snorers are known to have disturbed relationships as just like smoking, snoring directly impacts people in their vicinity too.

Actually, most of us treat snoring pretty lightly and take it for granted. It doesn’t take us much time to laugh at someone snoring like a buffalo or someone making funny and unusual sounds while sleeping! Nevertheless, the sad reality is unless pointed out by others, the snorer himself/herself also doesn’t know that he/she actually snores.

Death by snoring can actually be equated with death by diabetes. You’ll rarely hear of anyone pronounced dead due to diabetes. Still, the harmful effects of diabetes on people’s kidneys, hearts and other important body functions and organs are so significant that it is considered the third or fourth major cause of all deaths that happen in the United States every year.

Just like diabetes, snoring also has many serious effects on human body, some of which can turn out to be fatal. It may cause sleep deprivation for the snorer as well as the people who sleep close to him/her at night. Not getting ample rest at night can result in other noticeable consequences such as drowsiness, fatigue, weight loss and clumsiness. Lack of sleep can also make you irritable, dizzy and experience memory lapses sometimes. There are many other physical problems that can occur as a direct result of long-term sleep deprivation. These include fibromyalgia, high blood pressure and increased risk of diabetes (whose devastating consequences have already been discussed above). In certain cases, congestive heart disease (a major cause of death in many) ADHD (attention deficit hyperactivity disorder) or psychosis have also been attributed to the chronic snoring problem.

So, why do we snore? Actually, the number of reasons behind snoring are many and there are several effective products and remedies also available in the marketplace for its cure. Although, the majority of us don’t snore regularly, practically each one of us have snored at least once in our lives, owing to cold or nasal congestion. Nasal airways can get obstructed due to allergies or sinus infection. They may also get blocked because of physical issues like nasal polyps or deviated septum (any structural change in the wall inside nose, which separates both the nostrils from each other, is a condition termed as deviated septum).

Sometimes, physical defects related to throat or tongue may also be the reason behind snoring. In some cases, these structures can become too relaxed, causing them to collapse and fallback into the patient’s airway, resulting in snoring. This is quite common when we sleep with our heads back and mouths open. Our mouth’s palate is also related to snoring in some way. If the palate (the tissue that makes the roof of our mouth) is too long or too soft, it can narrow down the opening that connects throat to the nose, thereby causing us to snore. The snoring noise originates from the air vibrations that occur inside the throat, mouth or nose. Owing to the structural problems, the airflow causes the tissues to vibrate, producing snoring sound.

I hope that through this article, I have helped you understand the risks of developing severe health conditions due to snoring. We should never take snoring lightly as ignoring this problem can never help us find a solution. If avoided and allowed to become chronic, snoring can actually result in one’s demise. We must find the actual cause behind our snoring problem without any delay, and obtain detailed information on its cure. You owe it to yourself. Else who knows, death by snoring is becoming increasingly common with each passing day!

The Causes of Snoring & Everything You Should Know About It

Why Do I Snore When I Have A Sore Throat?

How To Tell If Your Child Has A Sleep Apnea?