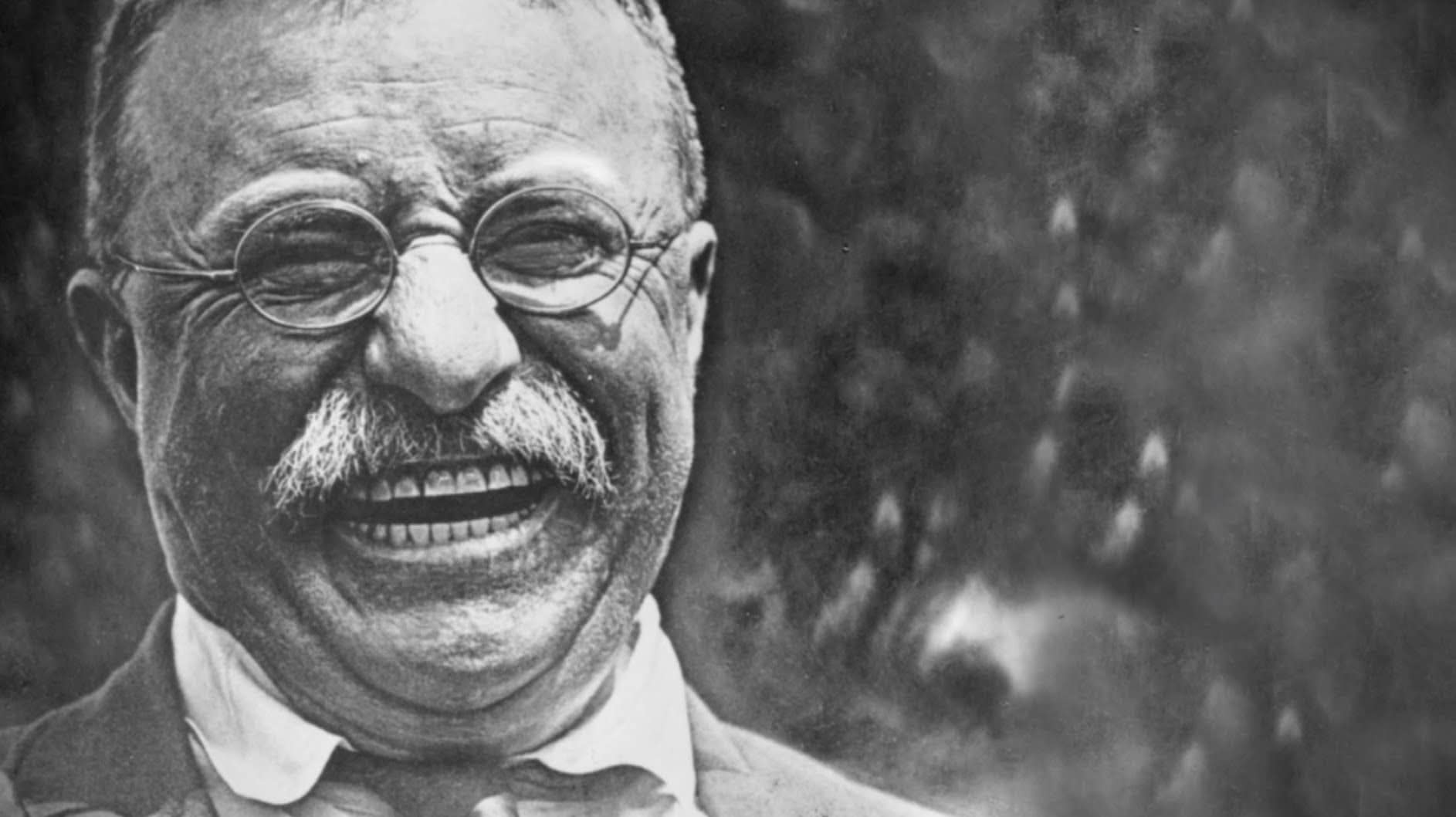 You Had No Idea These 10 Celebrities Snore!

Yes, you are not alone with your snoring problem. Some 50% of the world’s population snores. And so does the next ten famous people!

Yes, our favourite basketball champ also snores at night. As his partner Nikki “Hoopz” Alexander commented in a video dedicated to sleep apnea problems by Harvard Medical School: “I don’t know if I snore because I don’t hear myself!”. Sounds familiar to you too?

The main start of Disney High-school Musical series been criticised for her nose job done, till she finally admitted it was her only option to get rid of snoring. Her nose was that blocked, Ashley says, that she actually snored so loud that she waked herself up!

There may be no mission impossible for Mr. Cruise, except to stop snoring. The actor confessed he and Katie Holmes now sleep in different rooms, one of them being a sound-proof “snoratorium”- small, dark and absolutely soundproof room. As one of the house visitors told no one can hear a single sound from that room when the door is locked.

Prince Harry is now on the world’s most desired bachelors, but, ladies, beware – he snores! Prince William used to share a room with his brother during their service at British military base and afterwards confessed it was the first and the last time he would live together with his little bro. “He snores a lot. He keeps me up all night long!” – William said to the People Magazine afterwards.

Valerie is a perfect example of how weight loss can eliminate your snoring problems. After losing 40 pounds, not only she felt more energy, had lower blood pressure and new acting offers, Bertinelli also stopped snoring!

Manson’s musics is far from a lullaby and hardly has any soothing effect, but his fiancé Evan Rachel Wood’s recently told that his shrilly loud snoring actually helps her to fall asleep faster. A weird couple indeed, what can I say.

Argentinian soccer start is a great team player, but a terrible roommate. While sharing a room during World Cup 2010, his teammate Juan Sebastian Veron, the last one admitted afterwards that Messi is a loud snorer and kept him awake for a while. “But that could be fixed with a pillow” – he added. Guess, he did not mean throwing a pillow at Messi?

Tim Burton and his lovely wife Helena Bonham Carter surprised the public when they bought two twin houses next door. Helena later confessed she can no longer stand Tim’s roaring triads at night. “We’ve tried lots of remedies that don’t work. He has a deviated septum and doesn’t want an operation.” – she explained to the Telegraph.

Another couple who don’t share a bed are Kevin Jonas and his wife Danielle. As it turned out, Danielle and Kevin have never spent a night together before the wedding and it came to her as huge surprise that Jonas snores like a truck driver!

Mr. President is known to have snored so loud that the other patients at a Washington hospital had to be taken to another floor during his stay. Teddy was a powerful leader, but a powerful snorer as well.

Do you know of any other celebrities that snore? Let us know in comments.